Among the oldest and most popular cities in Winchester. Thus far, it is the most popular among local and foreign students and is home to one of the greatest universities in the UK. If you didn’t already know, there are also a ton of other things that can be done in the city. So, read on as we dive into everything you’ll need to know from rich history to transportation, sports and even some talk of famous Winchester folk!

Located on the Itchen River is the bright and promising city of Winchester. The city is located fourteen miles from Southampton and only sixty-one miles in a South Westerly direction from London. Furthermore, the city has a thriving population of 116, 800.

Things To Do In Winchester

If you’re looking for a night in the town you’re in the right place. Nightlife in Winchester is vibrant and rich and just about everything you could think about is available. There are tons of pubs, restaurants, bars, and nightclubs for your enjoyment. Hence, we’ve managed to include three of the most recommended places for you to visit.

First on our list is VODKA Bar & Nightclub. Amongst all of the others, this is the most popular place for a time out and they offer themed nights and freshers week. Additionally, if you’re interested in live stages, they also have some of the best and they even have top DJ sets on different days as well.

Next on the list is The Black Bottle. The Black Bottle surely stands up to everything you’ve ever heard of British pubs and offers a rather relaxing atmosphere. So, if you’re looking for a getaway from the typical nightclub scene, you should definitely visit The Black Bottle where you’ll find staff and alcohol to your liking.

Last but not least is one of the premier social clubs, The Winchester Club. The Winchester Club offers just about everything you could ever want so you’ll never need to worry about having a great time at all. At the club, you can indulge in the likes of poker tables, bowling alleys, and pool tables. In essence, there’s something for everyone at the club. If you need a venue for an event, Winchester bar services can offer you mobile bar service for your needs.

When it comes to culture and history, Winchester has not only strong history but a proud one at that and they’ve celebrated it for as long as can be. The city is filled with tons of museums such as the City Museum of Winchester, and the Military Museum of Winchester. If you’re interested in visiting the museum you can since admission is easily affordable for the public.

If you’re a fanatic of movies, then you’re in good hands. Winchester is filled with cinemas that provide some of the best night outs you’ve ever had. A popular location is the Everyman Winchester which offers a cinema and a cafe. So, if you’re ever in the mood for a modern or a classic film, you’re in for a treat.

Winchester has always strived to ensure that the community stays together and this comes with a neat festival called the Winchester Festival. At the festival, you’ll be able to dive into special guests, discussions, live music and a ton of extras. So, if you’re thinking about joining the festival, it’s a good idea to book your tickets as soon as possible because they run out really quickly.

While the transport service can seem sometimes small, they’re rather exceptional and worth it. There’s a city-run Park and Ride Service. The service is offered by Stagecoach South and goes all around the city. However, if you’re interested in travelling further, there are additional services offered by Bluestar.

Furthermore, there are also national services provided by Megabus and National Express if need be. The Winchester Railway Station also has scheduled train stops to Southampton, London, Newcastle, Birmingham, Bournemouth, Portsmouth, and Manchester. 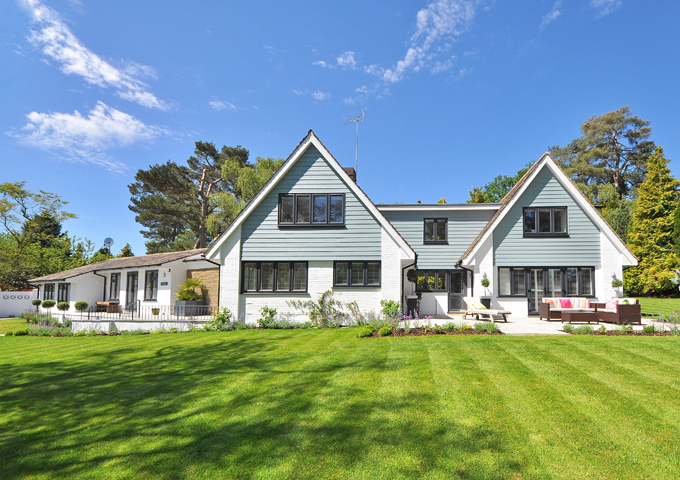